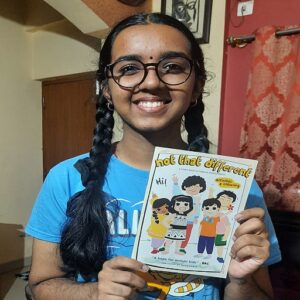 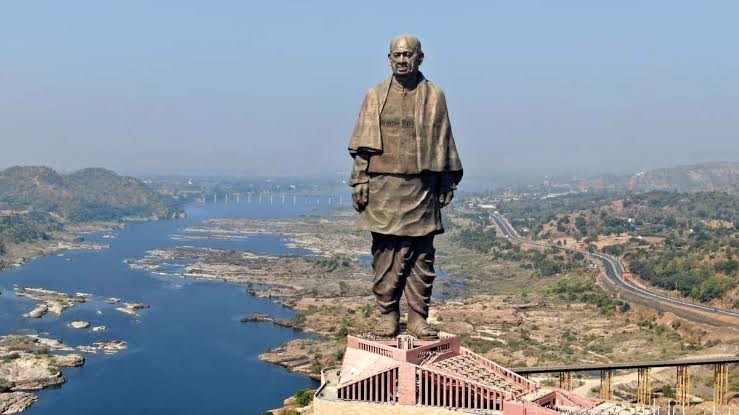 We are only as strong as we are united, as weak as we are divided.”

“Unity is strength, division is weakness.”

“Even the weak become strong once they are united.”

But does anyone actually stand united? Do they know the significance of unity?

In a country like India, where different diversities exist- different religions, races, cultures, languages, castes and civilizations, being united means to be there for each other despite our diversities.

In order to establish this unity, the government of India, in 2014, declared the birth anniversary of Sardar Patel as national unity day (Raashtriya Ekta Diwas). They stated that this day “will provide an opportunity to re-affirm the inherent strength and resilience of our nation to withstand the actual and potential threats to unity, integrity and security of our country.”

Standing up for each other is indeed very essential. Also, to acknowledge the contributions of Sardar Patel, the statue of unity was built. This statue is a colossal monument of Sardar Patel himself. It is the world’s tallest statue and is located in Gujarat on the Narmada River, facing the Sardar Sarovar dam southeast, and is 150 km away from Surat. This statue symbolizes the beautiful unity of our country.

People recall the great works of Sardar Patel, and honour his sacrifices and leadership by celebrating Raashtriya Ekta Diwas. Speeches are delivered and seminars are organized in public gatherings. In schools and colleges, students are asked to write essays and prepare collages and posters honouring the great leader. Different webinars also conducted in different parts of the world.

This shows us that unity is as valuable as freedom, and one must always stand up for another. It proves that alone we are a drop of water, but together we can form an ocean. I end my essay saying- “alone we can travel quickly. But together, we can travel far.” 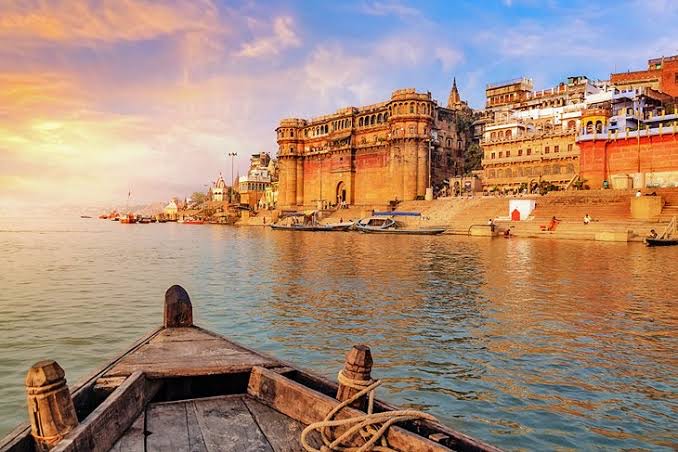