Young folks, it is time to step up: Read Essay with Sara #SaraReads #NationalYouthDay 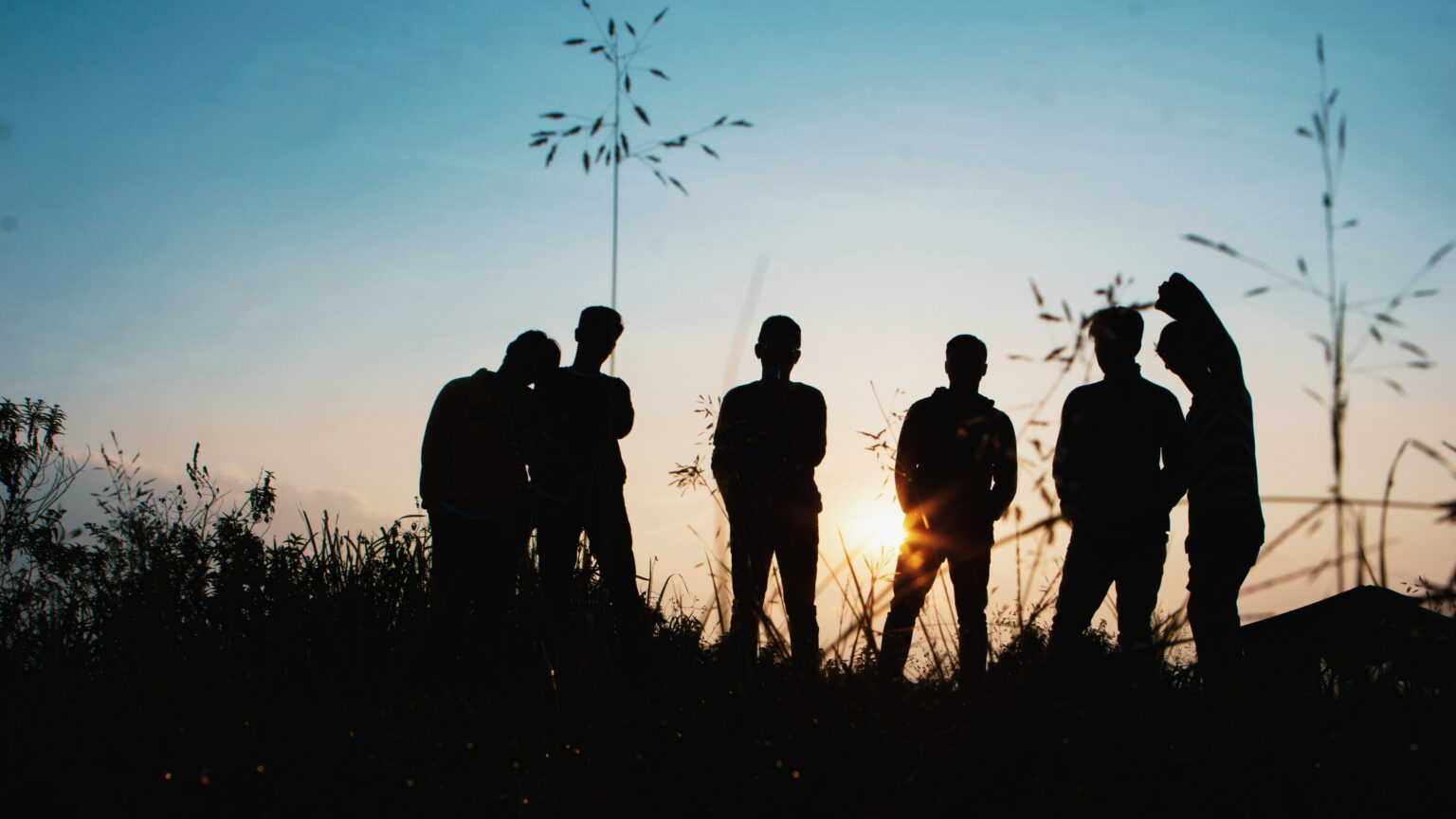 One beaming crispy morning while going to school, my group and I gazed at a  gargantuan garden, lush pistachio grasses along with aromatic scarlet  flowers which were bewilderingly located at the end of the road. We glimpsed at a garbage dump yard out of which acidic, putrid smell was filling the air around  us. The odorous smell made one of my lanky, redhead friends throw up and he fainted.

On the spur of the moment, I dialed 108 and called the ambulance. After admitting him in the hi-tech hospital, I noticed the floor was gleaming and the  aisle was filled with fragrance.

On returning back to school, I explained to my ma’am about all that had  happened. She became worried. I asked her,” Can’t we take any action?”

She replied, “Of course.”  I murmured, “Our idea can be that we’ll try recycling the garbage, so it will minimize pollution.” We immediately went to our principal and explained our idea. After listening to everything, he asked us to make abundant posters and do a street play.

Our principal also promised to write a letter, stating our concern to the Chief  Minister and Mayor for the street play. In my class everyone got so engrossed with this idea of making posters. They toiled day and night. Furthermore, all
the staff aided us by making the Informative Awareness Act.

Finally we all became aware of the state of our city and our idea was successful. After all these efforts, the mayor highly extolled our idea and  rewarded us with an accolade, “Now it’s to step up for every person.”