#SaraReads: The Adventure of Four Friends 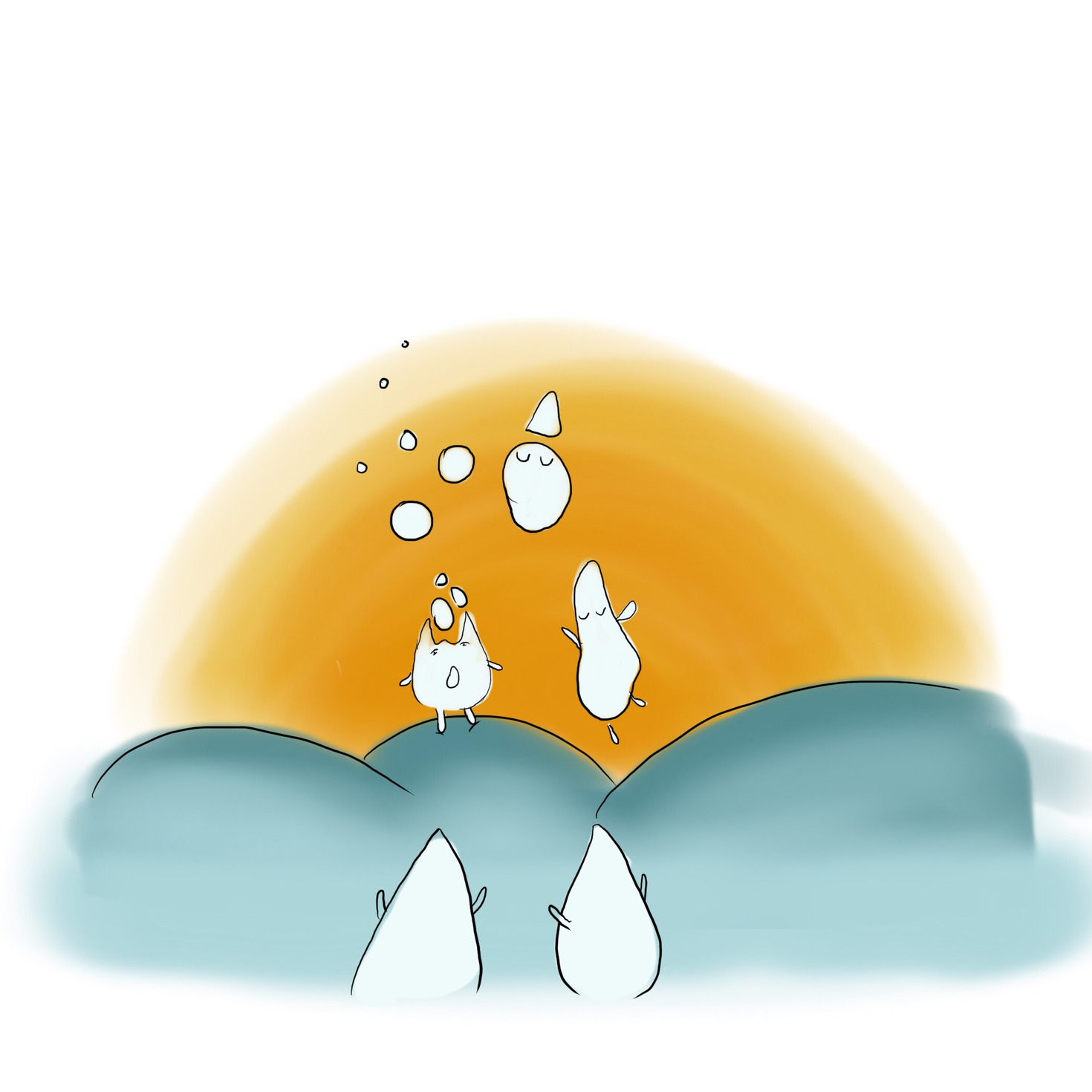 Once upon a time, somewhere in the southern sky, was a huge cloud. Inside his loud was a small but beautiful town where droplets lived together peacefully. In that town lived four young droplets named Pintu, Sweety, Chhutki and Chintu. At times they were naughty but the four best friends were also good natured and helpful.
One evening, a deadly storm hit the town. The residents were warned to stay safely inside their homes and not venture out for any reason. The four droplet friends did not like being indoors for so long and pleaded with their parents to let them go and take a quick peek at what a storm is but their parents said no. At night, when their parents were sound asleep, the droplets sneaked outside. It was cold, windy and dark outside and the young droplets wandered off to an unknown place. Over there, they saw a sign board saying ‘Dangerous! Don’t go ahead.’

The four droplets knew they should heed to the sign but their curiosity got the better of them and they ventured ahead only to discover, to their horror, that a big hole lay ahead. Just as they were about to go back, they heard a scream. Sweety had lost her balance in the dark and was about to fall in it. The other three friends ran to help her and instead of lifting her back up, they slipped and fell along with her. Where were they? They had no idea. The sun was out and instead of the soft pillow-like cloud they were used to walking on, here it was a hard ground.
Suddenly they felt themselves being swept away by a forceful water current. Sweety was starting to lose consciousness. The other three spoke to her, encouraged her and reminded her of their parents who were waiting for them.
After what seemed like a long time, the water carried them to an ever larger body of water. There, they saw beautiful animals swimming inside.“My name is Sonu,” one of them animals said. “We are all fishes and this is an ocean.” The droplets were scared and started to cry except for Pintu who calmly recounted the entire story to Sonu the fish and asked for his help to go home.
“Go up on the surface of the water and the strong sunshine will evaporate you back to the sky. There, due to the cold atmosphere, you will retain your shape again and be able to go home.” said Sonu.
The droplets thanked Sonu and bravely went up to the surface. “Together, we can do it” they said and it really happened! Thanks to the bright sun and later the cold atmosphere, they reached home safely after an adventurous journey.
The droplets were afraid that their parents will scold them for not listening to them but to their surprise, as soon as they saw them, their parents ran and hugged them tightly with big smiles on their faces.
As they enjoyed the warm hugs of their parents and the comfort of their homes, the droplets were glad that they had kept going bravely stayed positive even when everything around them looked new and scary. They also promised to never disobey their parents again.
PrevPreviousHello Mr Owl How Are You?, Story by 7 year old Himika Chopra from Delhi + some cool facts
Next#SaraReads: Story-Brave Vs WiseNext
Upcoming Events
Submit Your Own Stories
Submission Guidelines 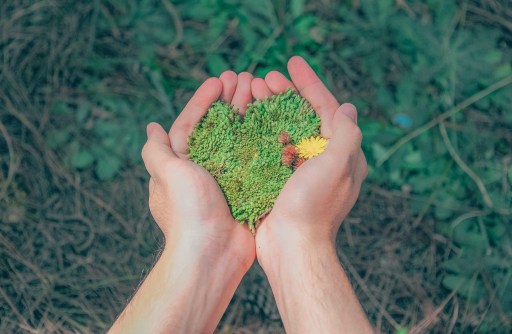 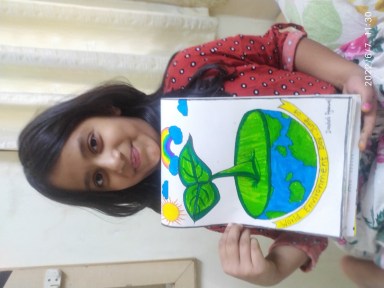 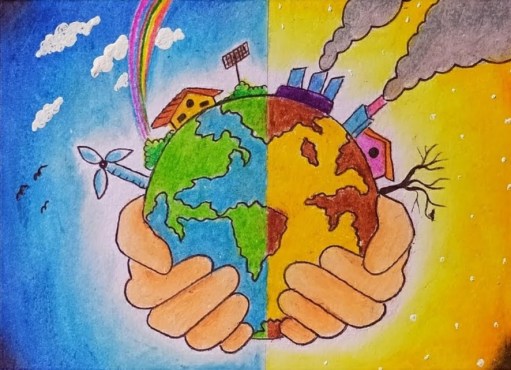 Environment Day – A to-do list to save the planet