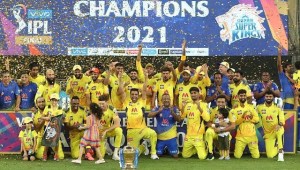 The World T20 is going on currently and many players on India’s team were discovered at one tournament. Which tournament is that? The IPL!

IPL  (Indian Premiere League) is one of the most beloved and entertaining cricket tournaments after the World cups. Every  year more than 158 million people watch it. 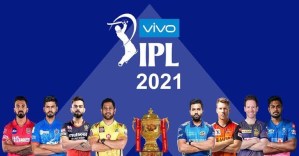 Till now 14 seasons have happened in which the most entertaining season was the 14thseason played in UAE. Mumbai Indians were the defending champions who had won their 5th title in 2020.But the 2021 IPL was very different.

The first match was between RCB and MI in which, RCB comfortably won by 2 wickets. The man of the match award was giving to Harshal Patel, who made the MI middle order collapse by his brilliant bowling.

As the tournament progressed, more interesting matches came by like the RR vs PBKS, where the Punjab Kings set a monstrous total of 222 runs in 20 overs because of KL Rahul and Deepak Hooda’s useful innings and after that Punjab Kings took the wickets of Ben Stokes and Manan Vohra and thought Punjab had won the game,but it was not over as Sanju Samson the Rajasthan captain scored a century but unfortunately the Rajasthan Royals lost by just 4 runs. But as the first half ended, the tournament had to be postponed as Covid 19 cases had started affecting people. 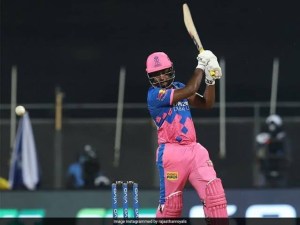 The 2nd half of IPL resumed on the 19th of September. The second half’s first match was between MI and CSK in which CSK won by 20 runs. Another surprising moment was in the last league game between RCB and DC, where Bharat Singh hit a six on the last ball which granted RCB a win. 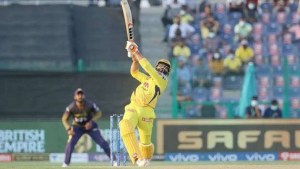 Now it was time for the final and KKR won the toss and elected to field first. But electing to field was a mistake as CSK put a target of 193 which m KKR couldn’t chase and so CSK didn’t only win the match, they won the tournament and won their 4th title.

It was a very entertaining tournament and I hope better tournaments happen.