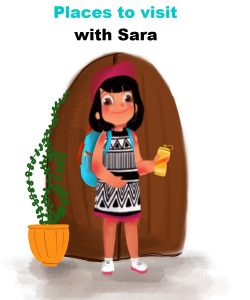 Today’s write up by 10 year old  Aaditri Paul from Kolkata is of a must visit place that is hailed as one of the monumental wonders of the world.

Aaditri is a 10 year girl from Kolkata, full of creativity. She is fond of writing and always tries to share her feelings through writing. She loves dancing and sketching and doodle art too. Aaditri is a student of Chamatkar, organized by Sandhya Maheshwari. She goes to DPS Megacity, Kolkata

One of the must visit tourist spot in this world is The Great Wall of China. It is  one of the wonders of the world.

The Great Wall of China is mainly located in the Northern China. It is made up  of millions and millions of brick and is also known as, one of the longest man- made structure in the world. It is one of the greatest and longest architecture  of the world. 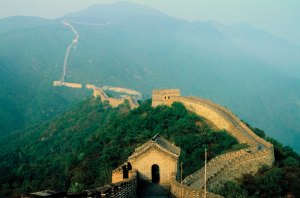 The Great Wall of China was a huge construction which took a period of over 200 years to be completed. The reason behind constructing this wall was to protect China from intruders.  Many workers worked very hard to make this wall and it took tons of money to construct it.

It is believed that about hundreds of thousands of people died during the  construction of The Great Wall of China and many of  them were buried within the wall. The Great Wall of China, frequently billed as the only man-made object visible from space, generally isn’t, at least to the unaided eye in low Earth orbit. It certainly isn’t visible from the Moon, as confirmed by NASA. 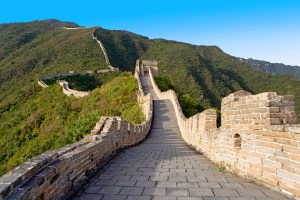 Enjoyed reading? Have your own travel memory you would like to share and get published? Here is how to go about it-