Here is a wonderful coming together of epistolary (letter writing) creative writing with a love for the vibrant world of scarlet ibis birds, by 13 year old Aanya Surana from Kolkata. 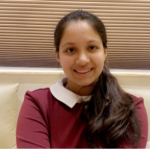 Aanya Surana is a student of Lakshmipat Singhania Academy, studying in class nine. English has been one of the most fascinating subjects to her. She goes to Word Munchers. 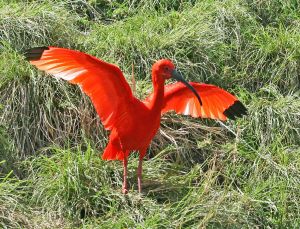 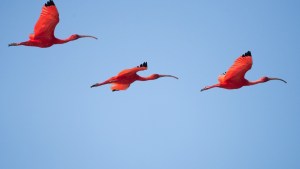 Read more here at the the Seaworld.org

Wow, that’s really cool, right? Would you want to get published on this global writing platform and become a Bookosmian? Here is how to go about it-
https://bookosmia.com/submit-a-story/