If you were a bird in a zoo, how would you feel? Would you love it? Would you  rather be free? 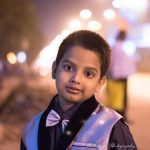 9 year old Atreyo Bhattacharyya from Kolkata shares his perspective, in this epistolary (letter writing) piece. Atreyo goes to The Heritage School and is a student of Word Munchers. 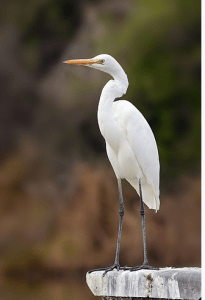 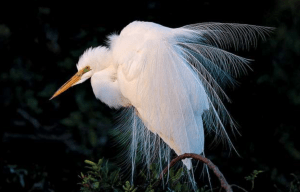 Wow, thats really cool, right? Would you want to get published on this global writing platform and become a Bookosmian? Here is how to go about it-
https://bookosmia.com/submit-a-story/