Diwali Firecrackers- Should they be banned? | Bookosmia 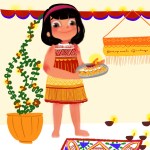 What’s your stand on bursting firecrackers during Diwali? 8 year old Prathmesh Chokhani, a Bookosmian from Kolkata, makes a solid case against the practice. Do you agree with him? 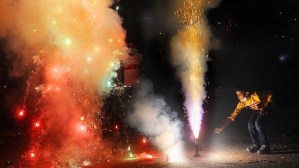 Every Diwali, after we worship God and eat food, we go somewhere in our backyard or to an open field to burst firecrackers. But this year due to excess pollution in the country in a few cities, firecrackers are banned. Despite this, the sale of green firecrackers is permitted. 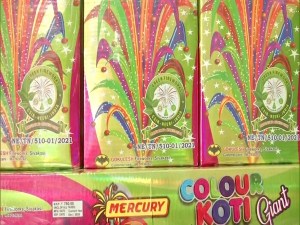 Green crackers cause only a bit of pollution and that is why they are permitted. But that doesn’t mean they can be burst anytime and everywhere. Even green fire crackers are banned in the northernparts of India. In other parts of India, firecrackers can only be burst on the days of Diwali.

The prime minister has banned crackers as they cause global warming and also get people sick. Also, for those who have lung, heart conditions or asthma, crackers can make their symptoms worse.

Bursting crackers also increase noise pollution that may disturb babies, older people and those in the hospital. So, why can’t we just not burst crackers and find other ways to spread the joy and light? 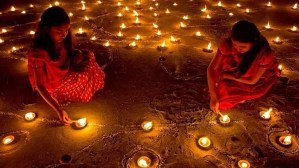