Hello young readers, your friend Sara here. I am so excited to see the fantastic response to my ‘book reviews by young readers’ activity section! Keep reading and keep telling me all about it! 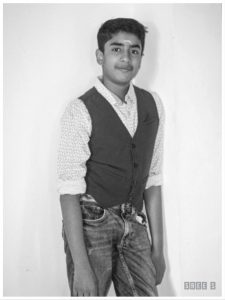 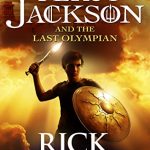 When I saw the cover page I thought this book should be something about  myths and legends.

I got this book because my Mom’s friend suggested it to me.

It is a book about Greek mythology, a fantasy story about the Greek gods and heroes. The central idea of the story is about the dangers faced by children of Greek gods.

The lead character of this story is Percy Jackson. He is a son of Poseidon (God of oceans). The most interesting part about him is that he is a great  swordsman. Percy Jackson leads the camp and other demigods in it to defend Olympus.

My learning from the book is that I should always have a plan like Lady Athena, Goddess of wisdom and battle.

If I could, I would change the part where Lord Zeus (God of gods) offers Percy  Jackson a position of god, but Percy didn’t want it because he loved Annabeth(daughter of Athena) and didn’t want to leave her. Annabeth was the architect of Olympus. So instead of declining the offer Percy could have asked Lord Zeus to make Annabeth God of Architecture and Percy could have been Poseidon’s lieutenant and served him eternally and also could have married Annabeth.

The best age to start reading this epic series is 9 years.

It is really good book. It is written in simple language so that everybody can easily understand. I would give it 4.5 stars out of 5*