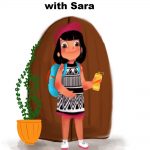 I can’t wait to pack my bags and head out. Until then lets read through these wonderful travel memories from kids. Let’s keep our wish lists ready! 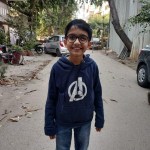 Dvaita, the son of God, married a priestess of Korea, Isabel. She was a wonderful and intelligent girl. She had heard a lot of things about India from her grandfather, who had came from India.

Her dream was to visit the whole country. This was her chance. Isabel, one day, told her husband about her dream.

Dvaita said, “Of course, I’ll take you on a tour.”

They ordered a carriage and set off. They first stopped at the Thar Desert, also known as the Great Indian Desert. 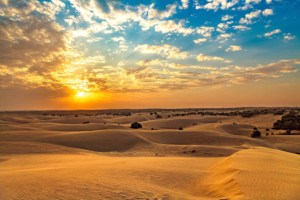 Dvaita said “This desert has fertile soil and is good for the inhabitants here. This famous dessert is located in Rajasthan. Several animals survive the hot sand, including the camel.” 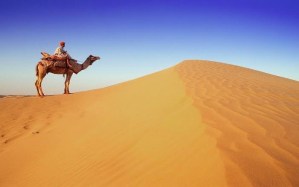 They spent the night in an oasis, where the people told them about many things in the desert. The desert is not an easy place to survive, and life is very difficult there.

Isabel gave them some water to drink and even installed a tank the next morning.

After three days, they departed to go to the Northern Plains. When they reached there, Dvaita said “These plains are the rice bowls of India. They grow wheat, fruits, berries etc and it is inhabited by many people. These plains cover many states, including Himachal Pradesh and Uttarakhand. It is also religious, as it covers the Brahmaputra and Ganga basins.” 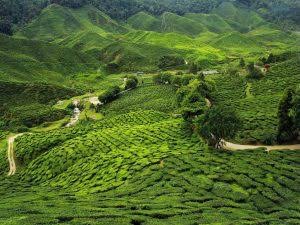 They stayed for 4 days and departed for the Deccan Plateau.

“Tell me, Isabel, what is a plateau?”

“A plateau is a hill with a flat upper part” Isabel replied. “Correct, dear. These parts have many railway stations and hill stations. These places are also covered with forests and big cities, like Bangalore.” 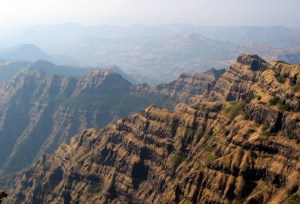 They stayed for 6 nights and on the 7th day, Dvaita said to Isabel, well, Isabel, we have visited many places, where do you want to go now?

“I want to go to the Lakshwadeep Islands I have heard so much about it.” “Well, okay, but we will have to stay in the coastal plains for a few days, and then we shall depart for the Islands.”

They went to the coastal plains. Isabel said “Wow, the sea is so beautiful, now I know why they are called coastal plains. They are close to the seaside”. Dvaita said Malabar is at the southern part of Western Coastal Plains. It occupies some parts of Kerala, Karnataka, and Tamil Nadu. The Coastal Plains are famous for its trading of oil and other substances. 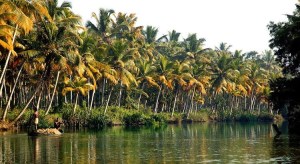 The next day they hired a ship and sailed towards the Lakshadweep Islands. When they reached Lakshwadeep, the husband explained “ The Lakshadweep Island is one of the union territories of India. The other is Andaman and Nicobar Islands. Lakshwadeep is one island, where we will stay. It has 27 Islands. The Andaman and Nicobar Islands are divided into two parts, Andaman Islands and the Nicobar Islands. The island has 350 small parts and is filled with many wildlife creatures. We will be staying at its capital, Kavaratti.” 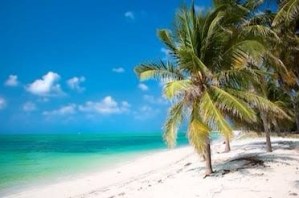 They stayed for a month there and finally went back home. Later, Isabel had two sons, Mark Chaterjee and Barsana John. They both became writers and they wrote a diary about all the places their parents visited.