‘One festival, many traditions’ by 9 year old Ishaan Satheesh from Chennai 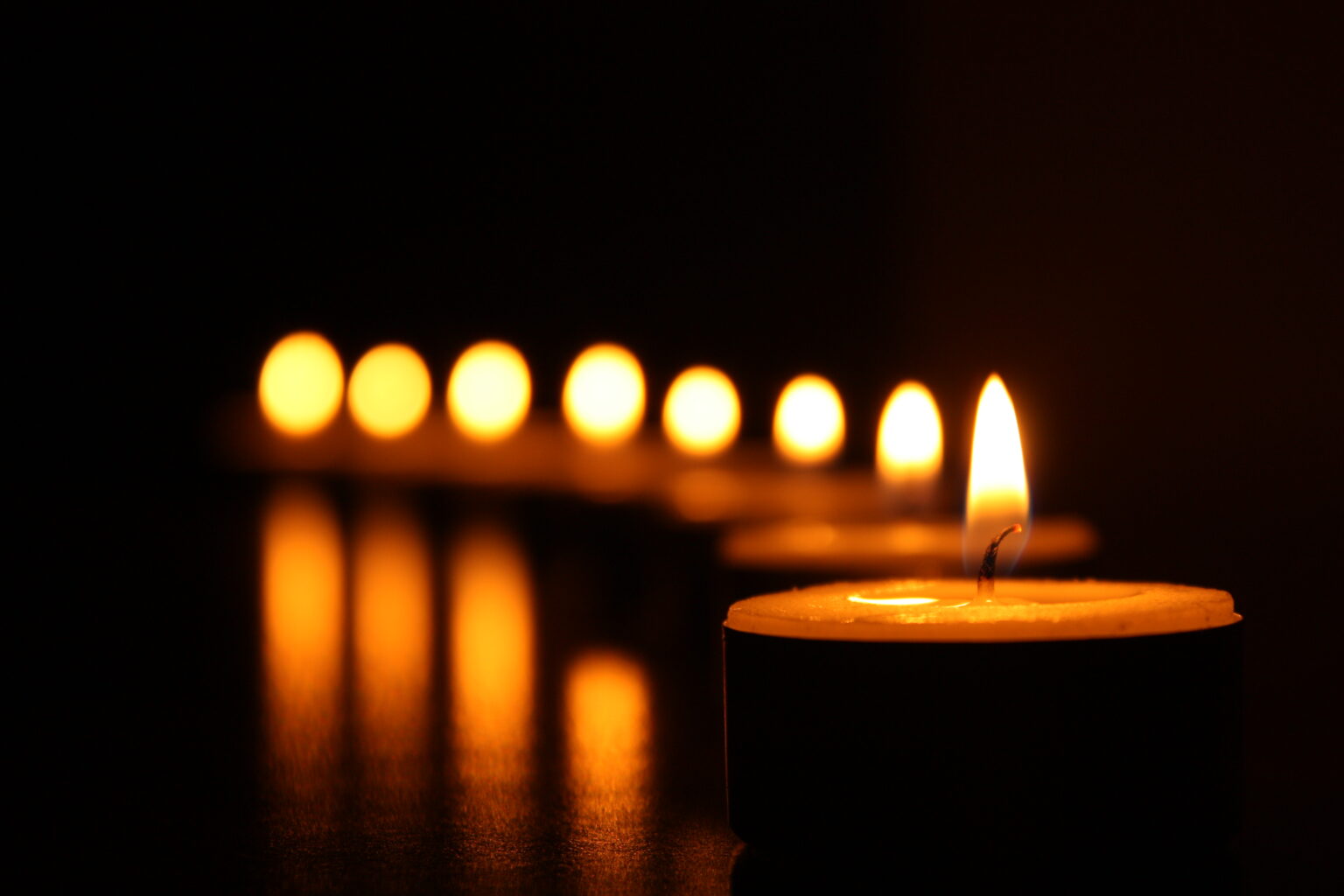 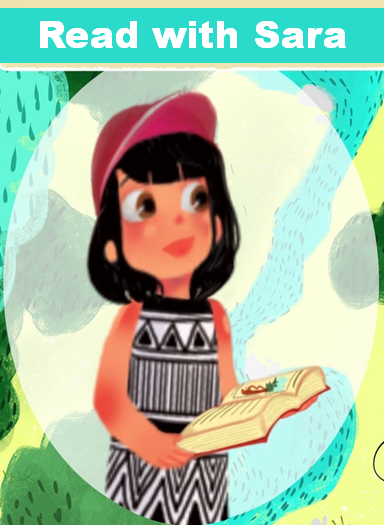 Happy festivities everyone, your best friend Sara here! Navratri, Durga Pooja, Dusshera, Ayudh Pooja …what a time of the year, for celebrations throughout the country!

As we wrap up this 9 day period of much awaited festival, here is a perfect read by 9 year old Ishaan Satheesh from Chennai, summarizing how people from different parts celebrate. 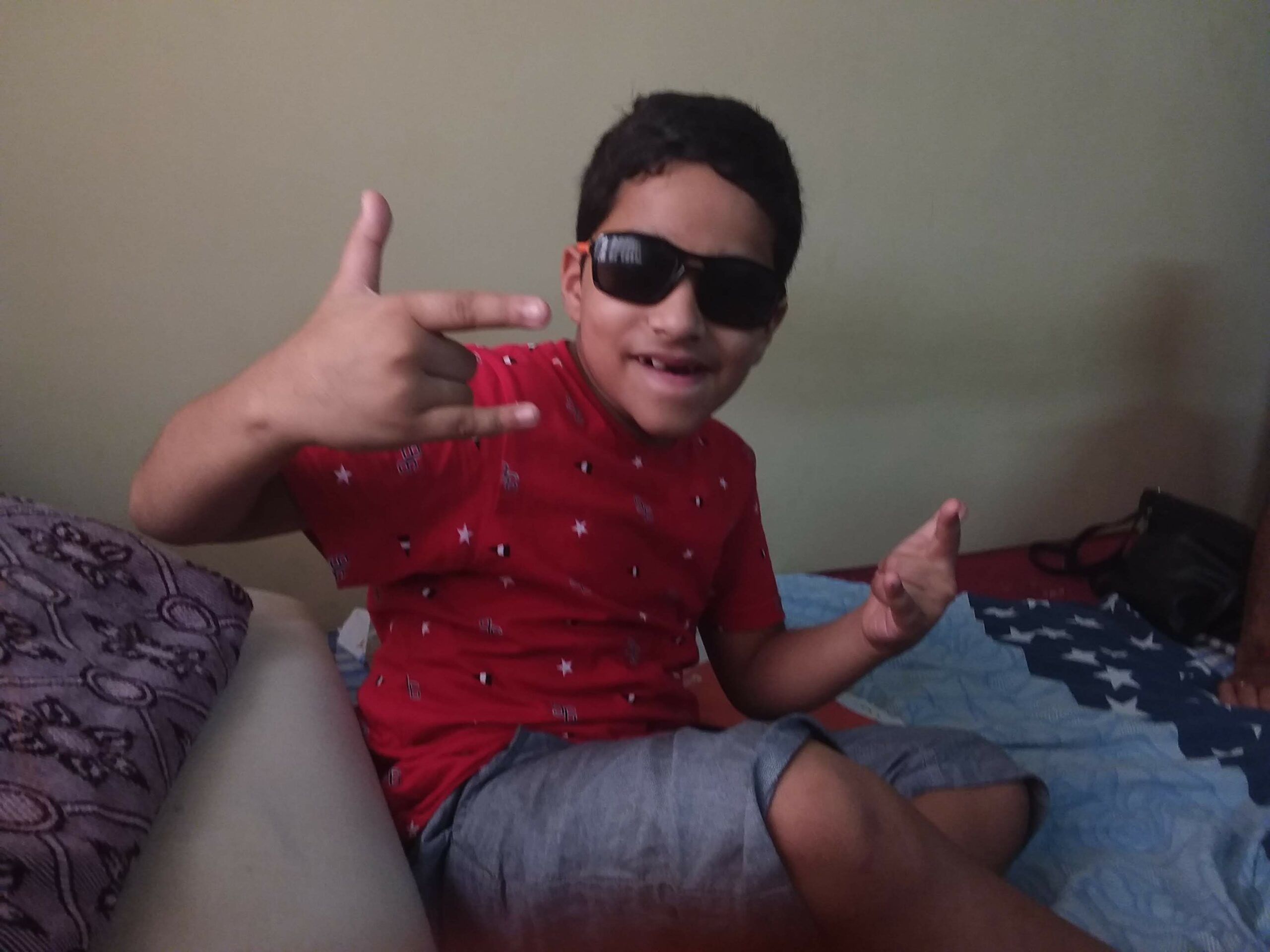 Mahisha was a deceitful demon and he was powerful. He was the son of  Rambha and great grandson of Kashyap.

All the gods were troubled by Mahisha, they went to Brahma, Vishnu and Shiva for help since they are the powerful gods. Brahma, Vishnu and Shiva combined together and created a destructive female power, known as Durga or  -Mahishasuramardini. Durga and Mahisha fought for nine nights (called as Navarathri literally meaning nine nights). On the tenth day of war between Mahisha and Durga, Durga wins.

In North India, they celebrate it as Ram-leela wherein big puppets of ten- headed Ravana will be killed by Rama with bow and arrow lit with fire. In East  India, it is observed as Bijoyo Dashomi. They immerse Durga’s idol in the  nearby river or ocean. In West India, both the goddess Durga and Lord Rama are admired for their victory over evil. Fasting and prayers at temples are  common. They wear a dress called Garba and dance with colored sticks,  known as Dandiya. In south India, people keep colorful figurines known as  golu. The festival was celebrated at Vijayanagara historically for Goddess  Durga (The warrior Goddess).

We have kept Golu in a 5 step-ladder at my place, in Chennai. I have kept the  idols of Durga, Ashtalakshmi, Saraswathi, Dhasavadaram, Rama, Krishna and many more. Panagam(sweet jaggery water) and Pulses (Sundal) will be offered to god. We invite friends and relatives to our home. Guests will be served  Panagam(sweet jaggery water) and Pulses (Sundal).  Devotional songs or  slokas will be recited everyday in front of the golu.

While the guest leaves, they will be given thamboolam. Thamboolam contains  betel leaves, betel nuts, turmeric powder, kumkum, mirror, comb, glass  bangles, mehendi, flowers for ladies and gifts for kids. It is considered  auspicious to give thamboolam to more number of people.

Wishing you all a happy and auspicious Dussehra! On this special and  auspicious day of Dussehra, as we all celebrate valour and courage, the triumph of good over evil. I wish you success and happiness in everything you  do.