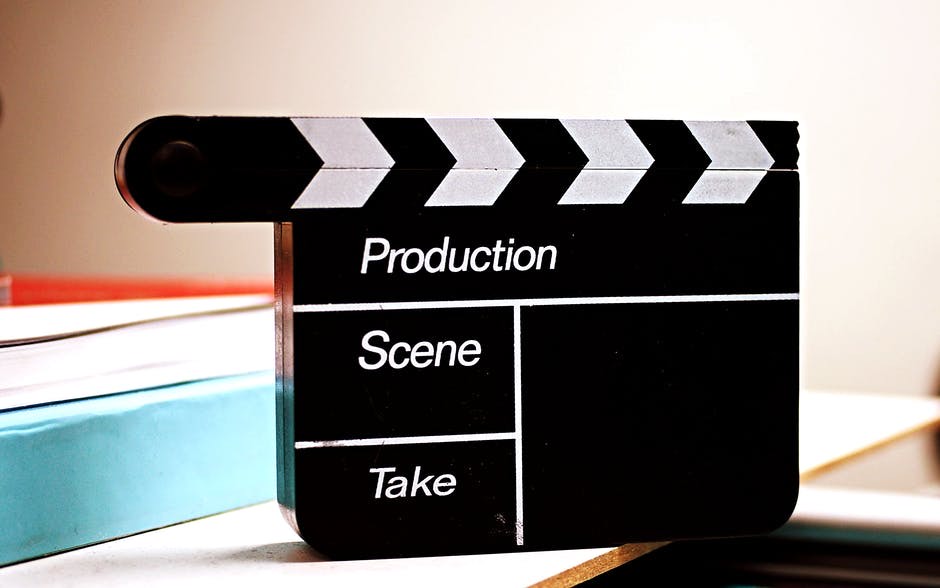 The chaotic, bustling environment of the movie set was similar to the crowded, noisy Mumbai roads outside.

It was the first time I saw a movie set in such detail, but like our drama professor said, it would be a regular field trip for us. We noticed the actors repeatedly rehearsing their lines while flaunting their flamboyant outfits to the onlookers and crew members running from one side to the other trying to get every last detail spot on. 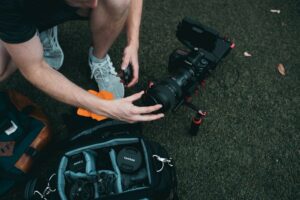 The continuous adjusting of overhead lights till the perfect amount of light made the people on stage look flawless, like they literally came out of a movie. And then, within a few minutes, everything was in place.

The director shouted, “lights,” and suddenly the whole room fell silent. As if it was not a fish market a minute ago. Then, as he shouted “camera” and “action”, the silence broke. The actors fell into their roles easily. 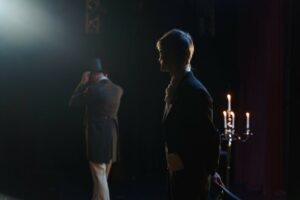 Our professor prompted us to look at the director’s screen.From where we could see, only the stage was shown. We couldn’t see the wires of the overhead lighting, the trolleys left scattered around the stage, nor the crew. Only the actors, as if in a second, they were the only things in the world, were the only focus. 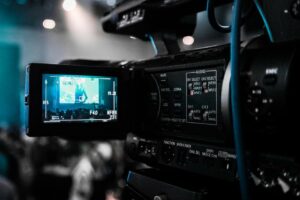 Finally, the director’s voice could be heard over the actors. “Cut!” he shouted, and everyone burst into a feat of joy, clapping and cheering the smiling actors.

Must have been a hard scene to shoot, I thought to myself considering the amount of depth and seriousness it had required. The noise flooded back in, as did the chaos, with crew members running up to the actors to remove their costumes. 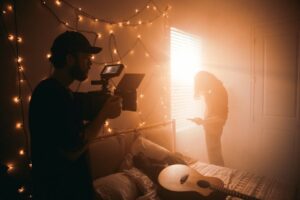 And then, once again, the trolleys with clothes and props removed from the stage were pushed about, and the actors were led into another room.

We stayed back in hopes to get to talk to a crew member who could tell us in further detail about the set.