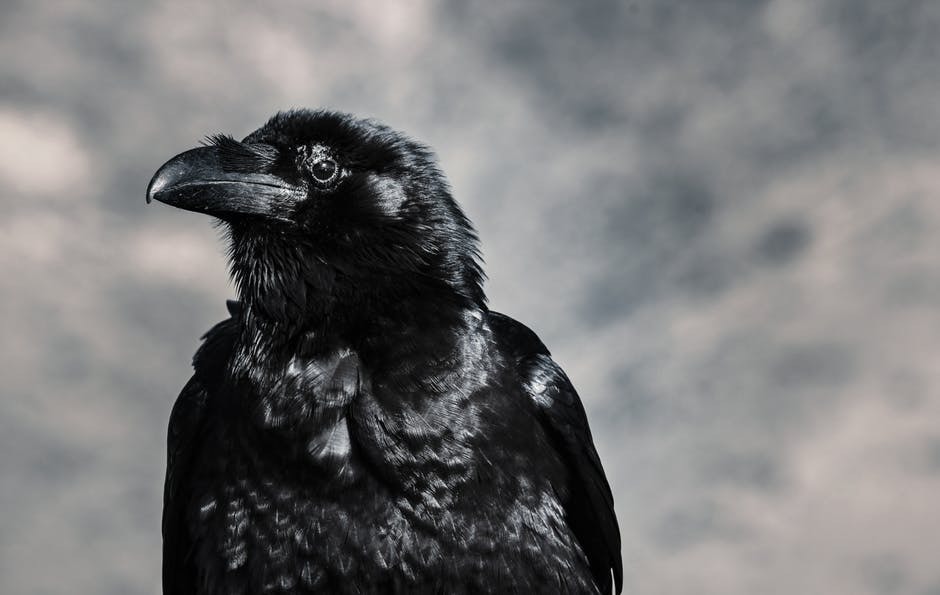 Once upon a time, there lived a very proud crow. He could do a variety of flying somersaults that none of the other crows could do. So, the other crows made him their king.

Since he was made a king, his pride grew more. One day, an eagle came flying through the crows’ territory. She was very humble. Meanwhile, the crows were having a party to celebrate with their new king. 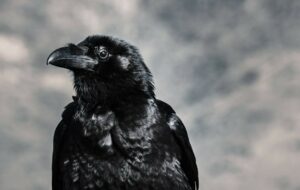 Suddenly the proud crow saw the eagle. He challenged her to a competition to see whose somersaults were better. The eagle gladly accepted the challenge.

The crow went first. His moves were good. Then, the eagle went and her moves were unbelievable! 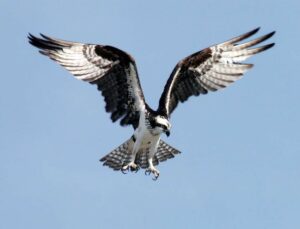 When the crow saw the eagle’s wild moves,he flew up,trying to do somersaults just like the eagle. But the crow couldn’t keep up for long and he fell down and ended up in a river.

The eagle saw that the crow was about to drown. So,she picked him up and put him back on land. The crow was ashamed of himself and promised to never be proud again. 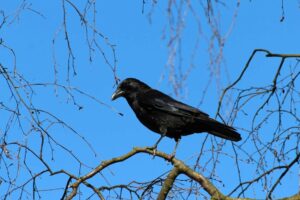 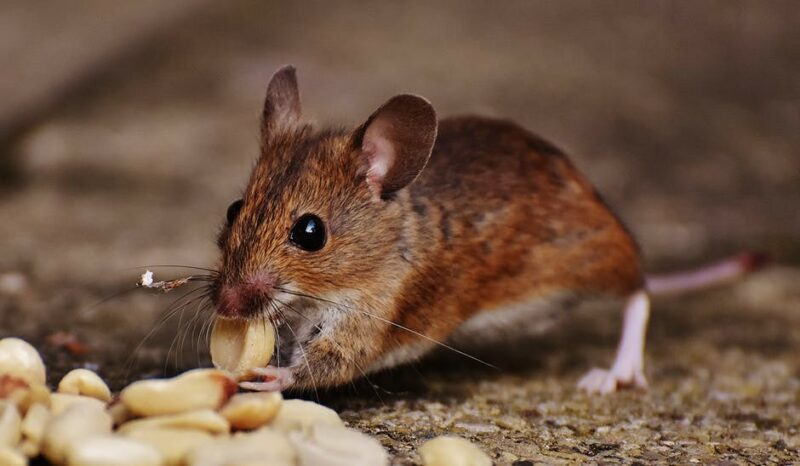 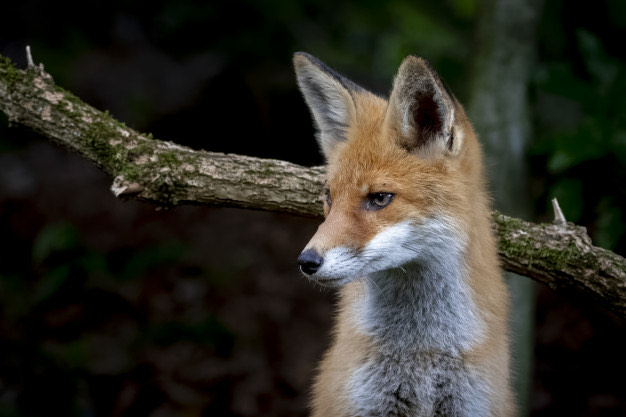 Bedtime story – The Fox And The Mouse | Bookosmia 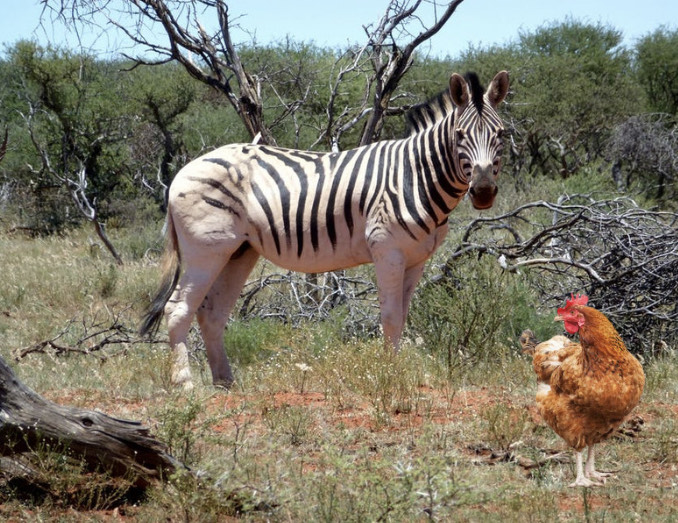